A new study by a professor at the UNC-Charlotte, Criminal Justice & Criminology Department shows that most electronic security systems in the communities studied protect life and property without generating calls for police services. The study examined four communities that had adopted the Model Alarm Ordinance, developed by the industry and leaders in law enforcement to reduce unnecessary calls for service while maintaining police response to alarms. The four communities included Charlotte, Mecklenburg, North Carolina; Atlanta and Marietta, Georgia; and Montgomery County, Maryland.

“A key finding of the study,” said Dr. Joe Kuhns, “is that the vast majority of alarm systems in these four locations were effective at protecting lives and property while generating zero calls for service in a given year, and only a tiny percentage are problematic systems that generated multiple calls for service.”

The annual average percentage of registered alarms that generated zero dispatches was as high as 92% in Charlotte-Mecklenburg, 82.6% in Atlanta, 87.5% in Montgomery County and 66.4% in Marietta. These statistics represented an 8 or10-year average, depending on how long the ordinance had been in effect. “It is also noteworthy that the percentage of zero dispatches tends to increase over time,” said Kuhns.

“As jurisdictions get better at administration, and the public becomes more familiar with the ordinance, results consistently improved over time in these four settings.” The proportion of problematic systems, which generate three or more dispatches in a year, was only .09% in Charlotte-Mecklenburg, 3.5% in Atlanta, 1.08% in Montgomery County and 8.7% in Marietta. The Model Alarm Ordinance was created in collaboration with leaders in public safety through organizations such as the International Association of Chiefs of Police and the National Sheriffs’ Association,” said Stan Martin, executive director of the Security Industry Alarm Coalition (SIAC) which funded the study. “Public safety leaders recognize the important role electronic security plays in their communities and the importance of police response as a deterrent to crime. “The Model Alarm Ordinance directly addresses the issue that the vast majority of false alarms are caused by user error,” said Martin.

“The study demonstrates that the strategy of focusing on the chronic abusers and fining owners who are careless in operating their electronic security systems is the most effective way of minimizing calls for service. “The Model Alarm Ordinance is a framework that communities can modify to best fit their local needs,” said Martin. “SIAC provides consultation at no cost to law enforcement agencies considering or modifying alarm ordinances.” “The model alarm ordinance calls for increasing fines or even curtailing response to the very small percentage of systems that place inordinate demands on public safety agencies,” said Kuhns. “In addition, it mandates multiple contacts with the alarm site prior to contacting public safety agencies.” “False alarms did not consume a lot of law enforcement resources in the four agencies we studied,” said Kuhns. “If we can replicate what they are doing across the nation’s 18,000+ law enforcement agencies, we are going to wind up saving a whole lot of money and time which can be devoted to other public safety priorities.”

Dr. Joe Kuhns teaches courses in policing, community policing, drugs and crime, and research methods at the undergraduate and graduate levels. Prior to arriving at UNCC in 2003, Dr. Kuhns served as a Senior Policy Analyst at the U.S. Department of Justice (Office of Community Oriented Policing Services). 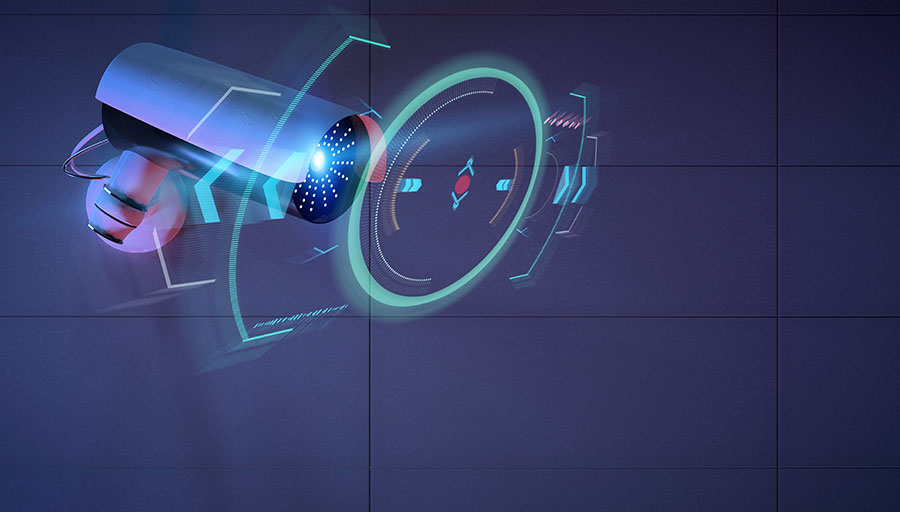 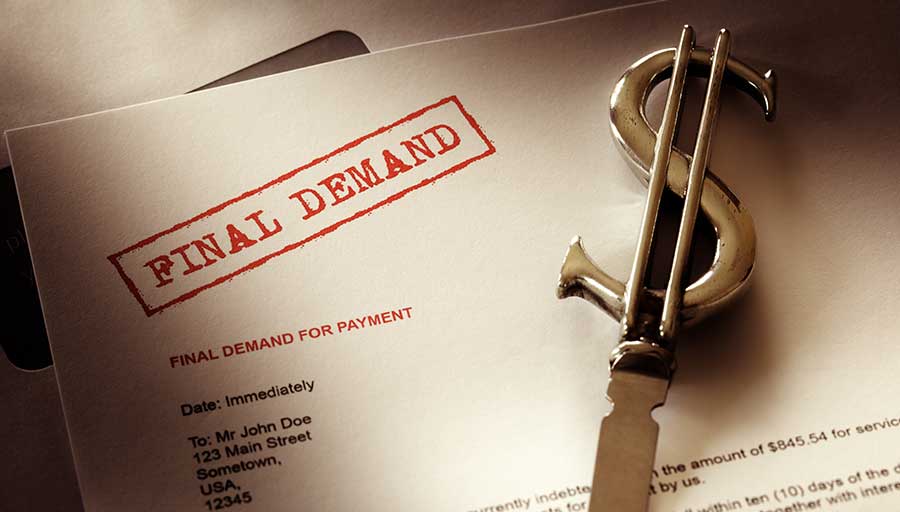